Austria's paper industry is enormously affected by the exorbitant energy prices. Despite a high share of renewable energy sources, many companies are dependent on gas. Projects are underway at all mills to become less dependent on fossil fuels. In the short term, however, industry needs rapid relief to maintain production. A halt to gas imports would have an existential impact - not only on the companies and their employees, but also on district heating extraction and the supply of hygiene products, paper-packed food and medicines.

Energy-intensive companies in the paper industry are currently paying up to ten times more for electricity and gas than they did last year. Despite its already sixty percent share of renewable energy sources, the paper industry is still heavily dependent on gas. "Companies with integrated pulp production find it easier here. They can use the resulting residual materials for energy. For paper mills that produce on the basis of waste paper or have to buy in pulp, gas-fired power plants that produce electricity and heat are the best available technology because they are highly efficient and produce low CO2 emissions," explains Kurt Maier, President of Austropapier. In addition to their own production, the companies also supply buildings in the surrounding area with the self-generated energy. This decoupled energy corresponds to the electricity and heating needs of 100,000 households.

However, due to the exorbitant rise in energy prices, the first companies have already had to temporarily stop production. Others have registered for short-time work. The relief measures announced by the government so far do not help enough. "The only measure that has really helped us so far is the suspension of green electricity subsidies. All the others - such as the reduction of energy levies - provide additional liquidity, but are only a drop in theocean," says Max Oberhumer, CEO Sappi Gratkorn. "To ensure that we don't have to shut down more plants, we now need further steps to relieve the burden, for example a rapid implementation of indirectCO2 cost compensation." This would mean that energy-intensive companies would be reimbursed for theCO2 costs priced in by electricity suppliers. Approved by the EU long ago, many states - e.g. Germany, France and Italy - already make use of this. Max Oberhumer sees another possibility to push forward the decarbonisation of industry in the earmarking ofCO2 proceeds for decarbonisation projects in industry.

The paper industry is a pioneer in industrial green energy production. Already today, ten percent of all renewable energy applied in Austria comes from the paper industry. And projects to save energy and switch from fossil to renewable energy are underway in all companies. At Norske Skog in Bruck, for example, a waste-to-energy boiler is already going into operation in April, and Sappi in Gratkorn is currently building a biomass power plant to replace its coal-fired boiler. Many factories have long had PV systems on their roofs, such as Rondo Ganahl, Laakirchen or Pöls. In Lenzing, the largest open-space PV plant in Upper Austria has just been approved on an old landfill site. "In orderto make more projects like this possible and to promote decarbonisation in industry, fast and unbureaucratic approval procedures are the order of the day," says Enzo Zadra, CEO Norske Skog Bruck.

The biggest concern of the companies, however, is the sudden stop of gas imports. This would lead to production stoppages and a loss of energy supplies to external consumers. Sooner or later, this would also mean a shortage of hygiene products, paper-packed food and medicines, as well as newspapers and magazines. 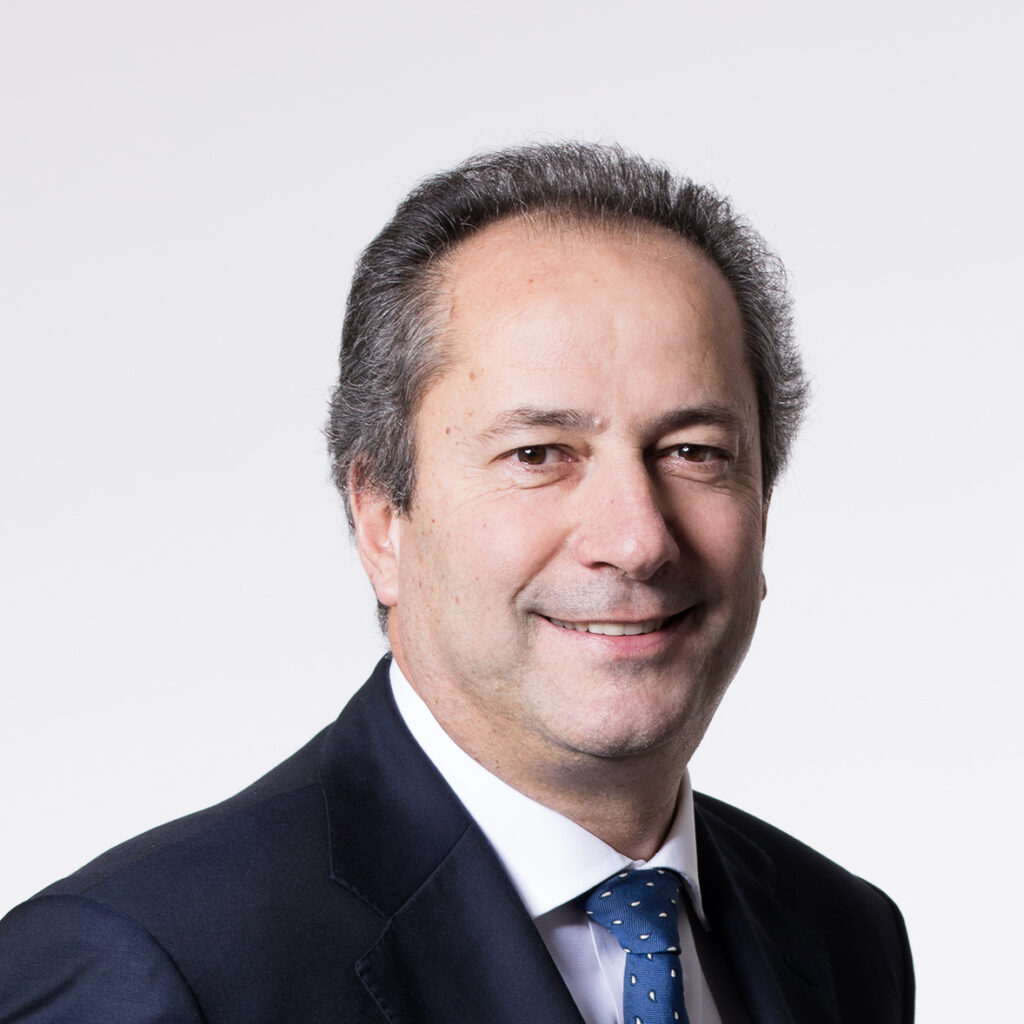 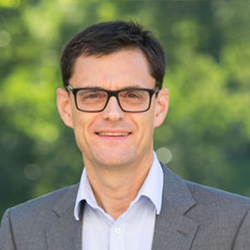 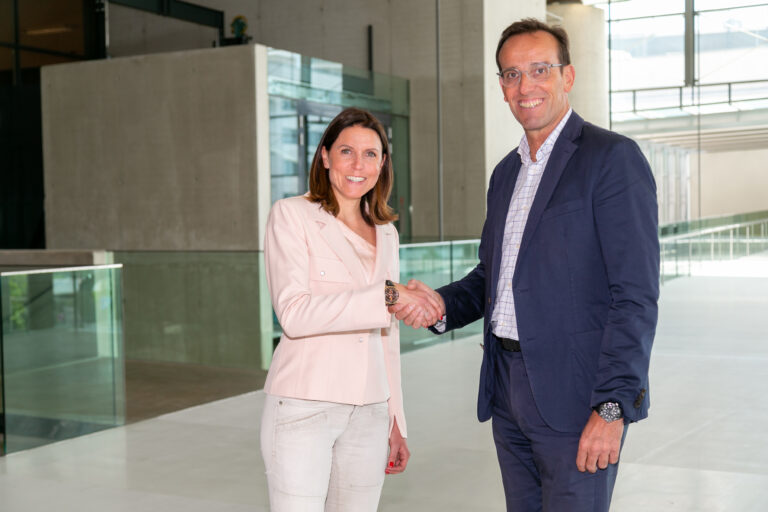 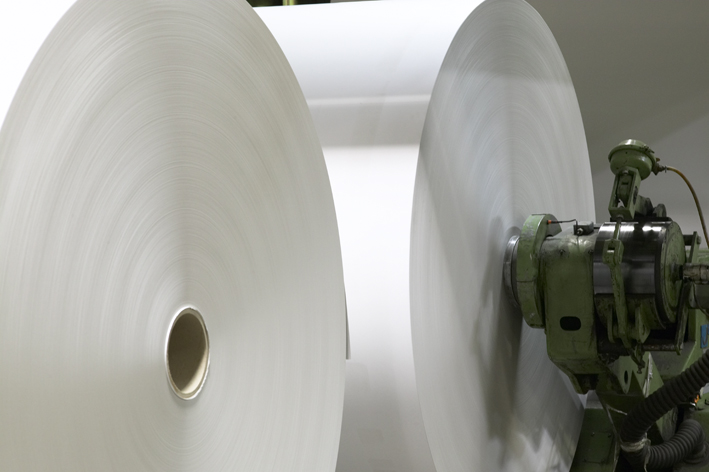 MORE "
29.03.2022
PrevCardboard packaging can be recycled at least 25 times
Job advertisement: Officer in the field of association managementNext