The association was founded in 1912 as the Austro-Hungarian Association of Pulp and Paper Chemists. Its primary goal is to promote scientific work for the pulp and paper industry. The cooperation and exchange of experience takes place in topic-specific committees and working groups. 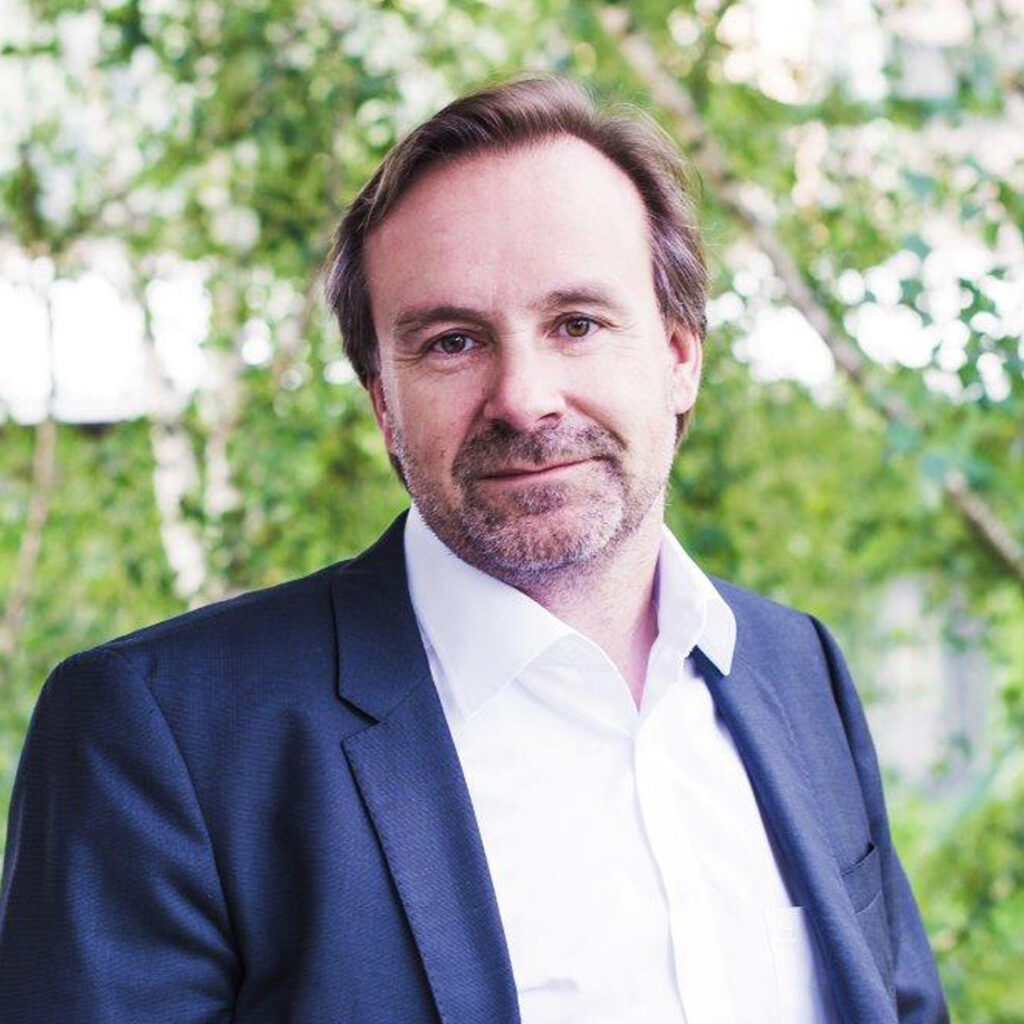 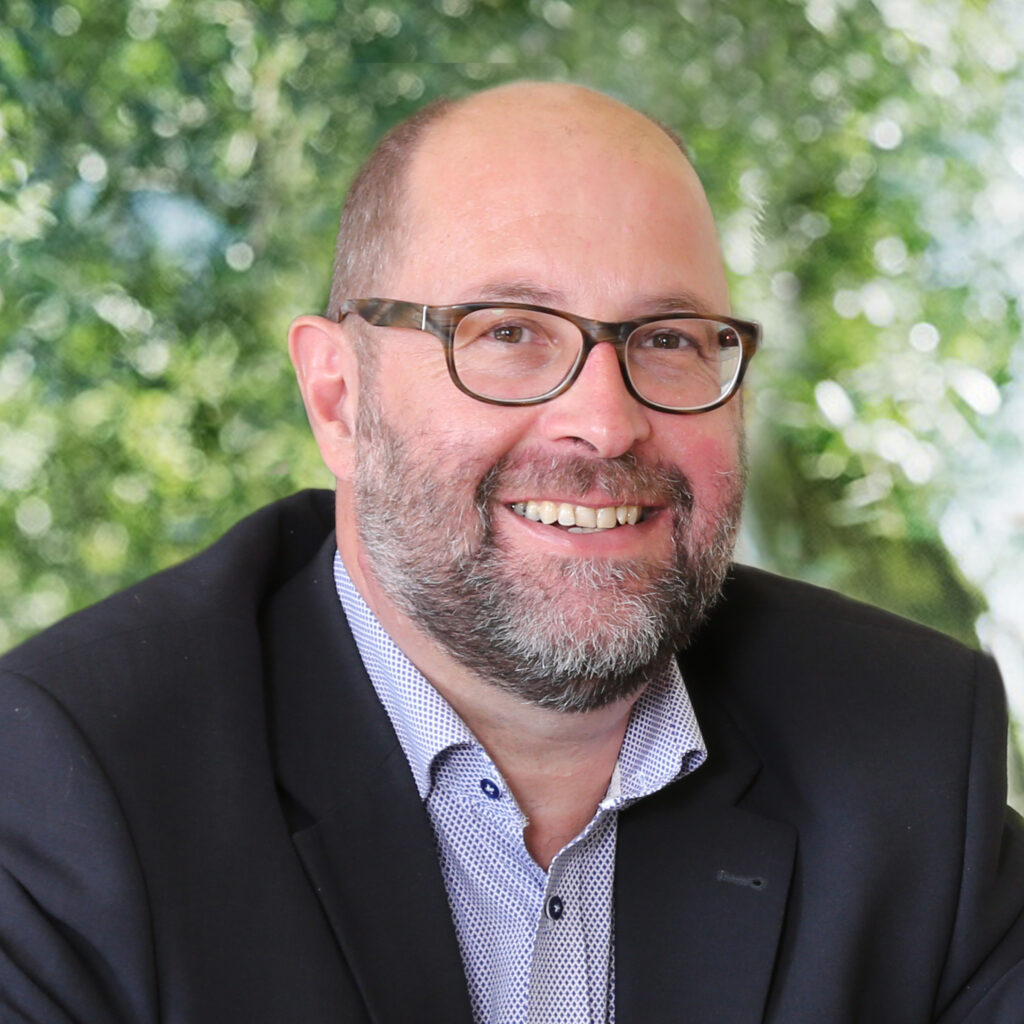 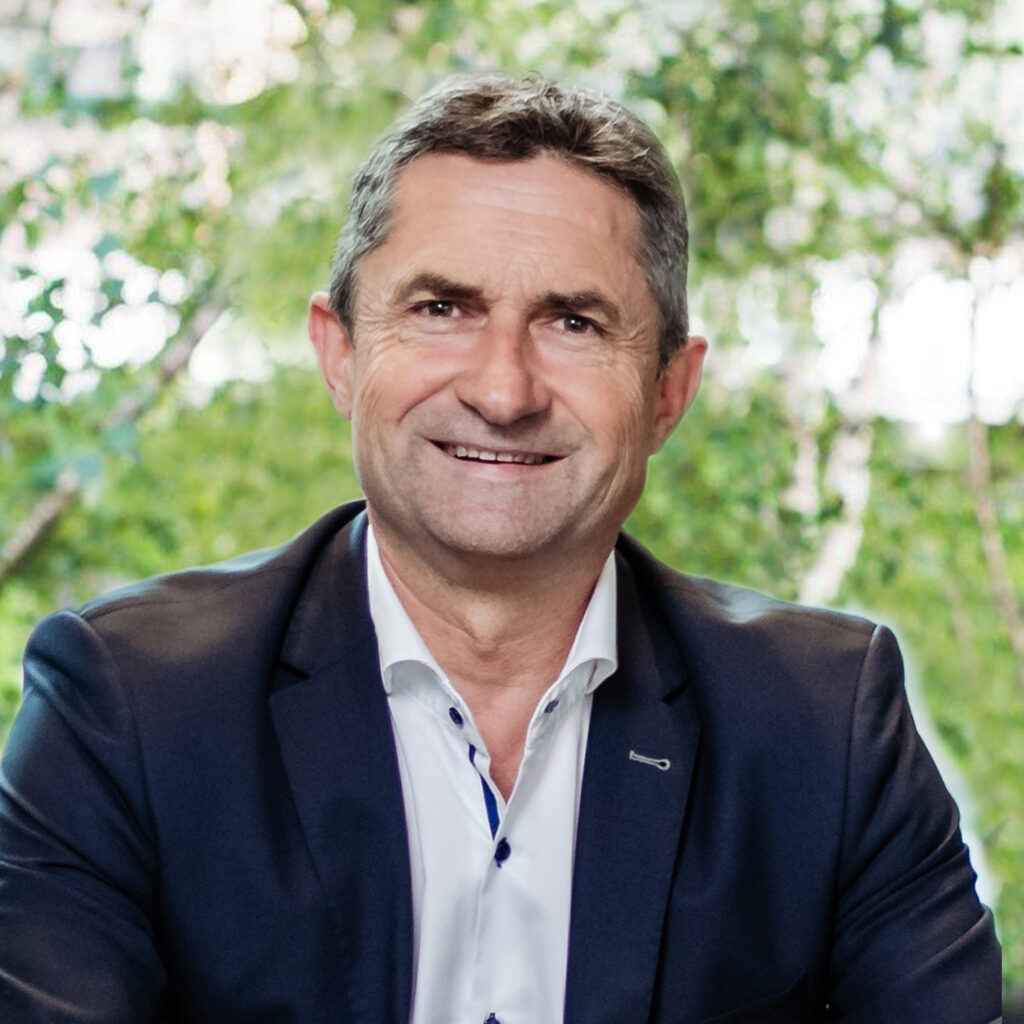 FURTHER MEMBERS OF THE BOARD - ÖZEPA

Purpose of the association

At European level, the association is a member of
EUCEPA (European Liaison Committee for Pulp and Paper) in Paris.