The Renewable Energy Sources Act (Erneuerbare-Ausbau-Gesetz, EAG) does not exploit the full potential of industry to behave in a systemically beneficial manner on the energy market. With a few adjustments, an even broader participation of the companies would be possible. This would also reduce the costs for the overall system.

Industrial companies with energy plants can help to compensate for differences between electricity production and consumption. With increasing volatile energy components, such as wind and photovoltaics, this becomes more and more important. In this way, they contribute to the stability of the grid and thus to energy system transformation. "When itcomes to providing so-called system-serving flexibility, this applies in particular to the paper and pulp industry, which uses 60 percent renewable energy sources. However, some conditions in the current EAG draft prevent the increased participation of companies, for example in the grid reserve," Kurt Maier, as president of Austropapier, explains the problem. He cites as examples the obligation to shut down plants with a capacity of 20 megawatts or more and the shifting of consumption for at least twelve hours.

Participation in the grid reserve
As the proportion of difficult-to-predict energy sources such as wind and solar in the grid increases, so does the demand for grid stability measures in the form of control energy and grid reserve. To prevent the costs in this area from exploding for electricity customers, all available potential in this area must be used to create a broad, stable market. However, the participation of industrial companies is hampered in the WEEE draft by an obligation to decommission plants with a capacity of 20 megawatts or more. By abolishing this requirement, or at least raising the capacity limit, industrial plants could also become involved.

Shortening the minimum time
The paper industry sees the general possibility for consumers to participate in the grid reserve as a positive aspect. However, it is incomprehensible that consumers are required to shift their consumption for at least twelve hours. Maier criticises this: "If this option is to be practicable, the minimum time must be a maximum of one hour or must be reduced to the average time of the bottleneck event".

Participate Entnehmer mit Speicher
The WEEE draft provides that producers, flexible unloaders or aggregators (mergers of producers and unloaders) can participate in the grid reserve. The selection should be supplemented by "Entnehmer mit Speicher". These keep a storage facility filled, switch to it in case of a bottleneck and thus relieve the grid. This option offers advantages for both sides. The system operator can switch quickly and accurately predict the duration of the possible grid relief. It would be important here to think further about the concept of storage, for example in the form of power-to-product variants.

With the right incentives, such as reduced grid tariffs for filling the storage facilities, significantly more companies could participate in the grid reserve market, thereby increasing grid stability. Increased competition between participants would also reduce costs, which would benefit all electricity customers.

"We see the opportunity for industrial companies to participate actively in network management very positively. However, the concrete design in the current WEEE draft is still anything but practical," Maier calls on politicians to make further adaptations.

About the Austrian Paper Industry
On the one hand, the paper industry is an energy-intensive industrial wasteland, but on the other hand it is also one of the largest industrial energy producers. Overall, it generates more energy than it needs itself. With surplus electricity and heat, it supplies households, commercial and municipal buildings in the surrounding regions with environmentally friendly energy. This is because the majority of the energy sources used are renewable. Up to 60 % of residual materials from production, such as bark, bio-alkali or sludge from wastewater treatment are used. The decoupled energy corresponds to the total energy consumption of more than 100,000 households. In total, 10% of all renewable energy used in Austria comes from the paper industry. 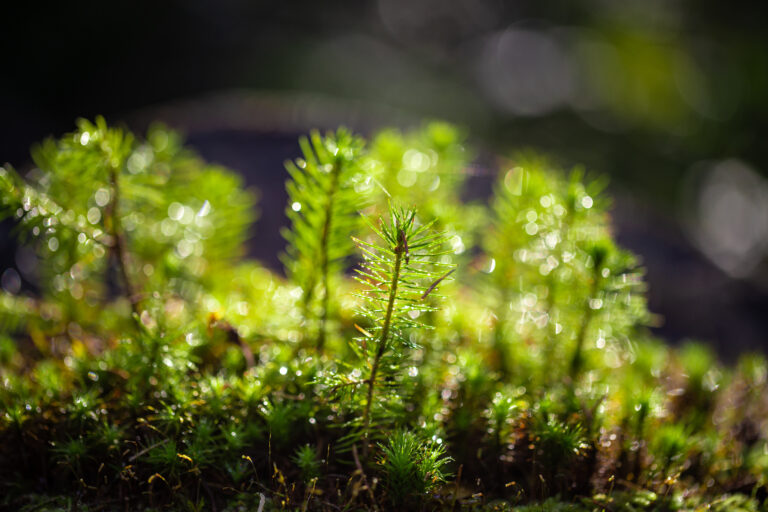 The study examines how resilient and climate-compatible domestic value creation can succeed. 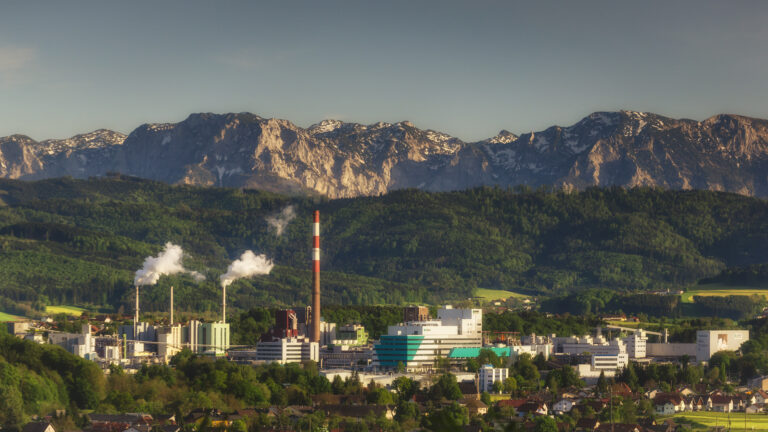 ion in the rebuild of paper machine 11 is to make Papierfabrik Laakirchen one of the largest sites for recycled packaging papers in Europe. 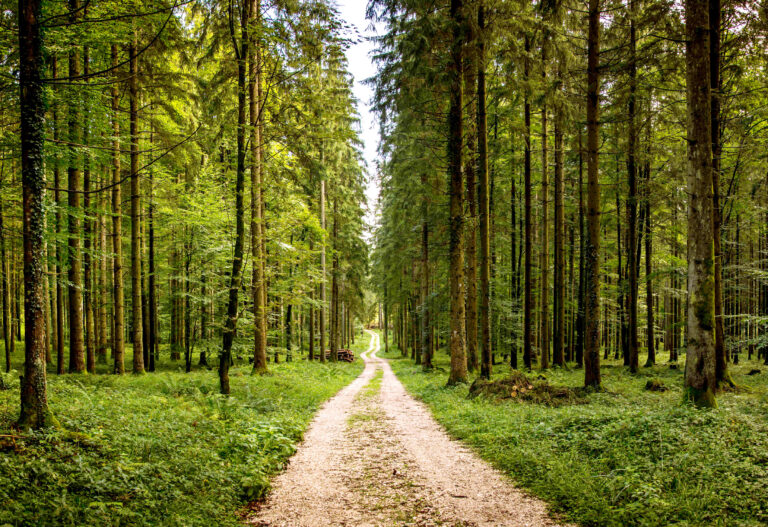 Lecture series: How to adapt to climate change?

The lecture series on the wood value chain on the topic: How to adapt to climate change?

MORE "
14.10.2021
PrevWEEE from the point of view of the paper industry - a brief explanation
Young researcher seeks biological alternatives to plasticNext